Catch Me If You Can: The Government and Cryptocurrency Ecosystem Relationship 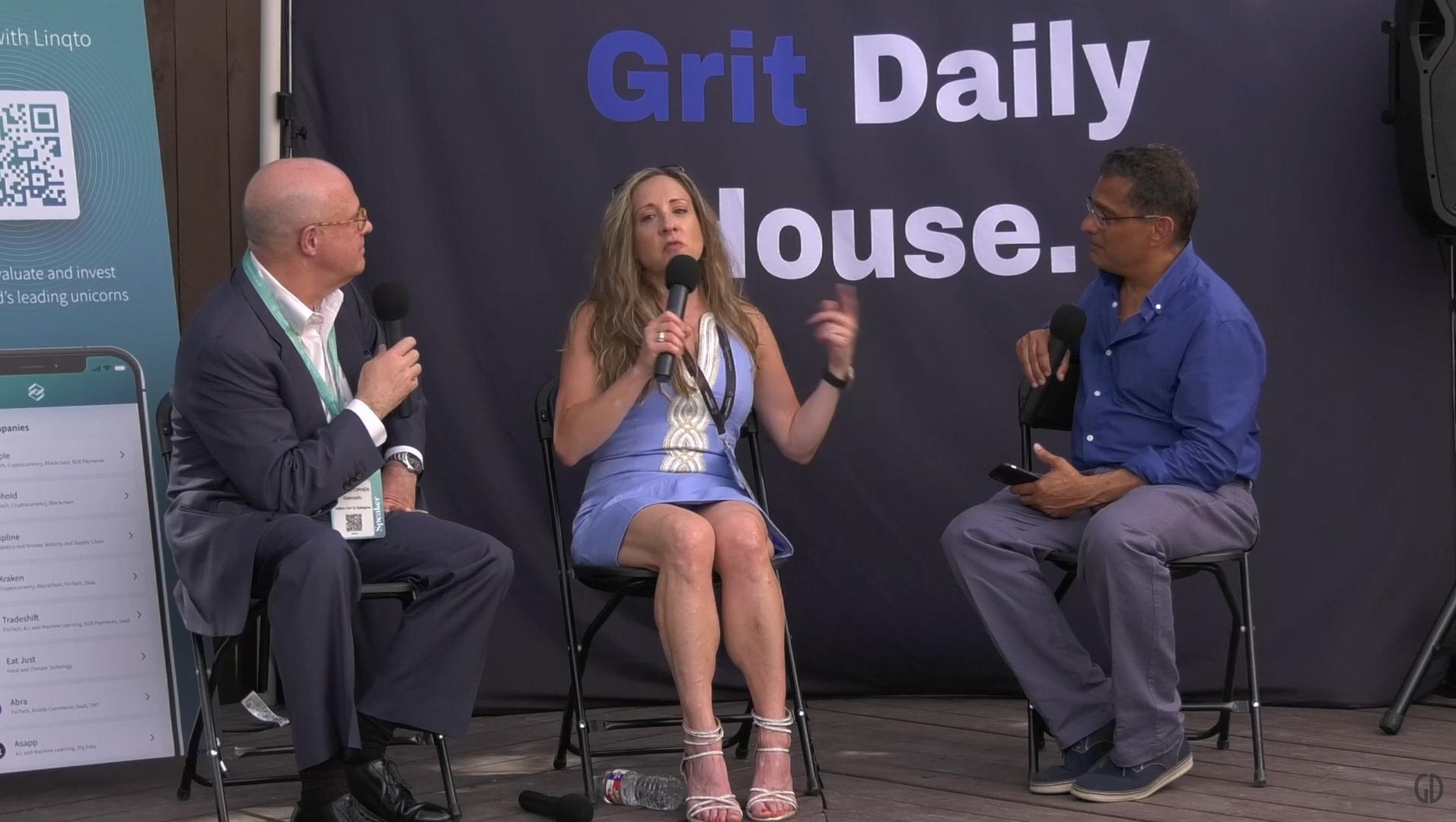 The fact that a clear regulatory framework is needed for crypto to become safer and reach adoption, is undeniable. However… Who should design is not as clear.

The relationship between the government and new technologies has always been a rocky one. This has been especially true ever since the digital revolution started some decades ago, as it gave place to an unprecedented level of innovation. With the tech industry being all about disruption, it is not surprising that the government seems to be always trying to catch up. This warrants the question: What does this mean for crypto?

While cryptocurrency regulation has been a hot topic in recent years, it gets brought up again every time investors confront a bear market. The need for better regulation to prevent accidents and collapses like the one Terra suffered is frequently mentioned in reportage of the topic. It is evident that a clear regulatory framework is required for crypto to become safer and more widely adopted. However… It’s not that evident who should design.

Back in March, the Cryptocurrency ecosystem rejoiced when news came about President Biden signing an executive order that would see federal agencies cooperate to regulate cryptocurrency. The order, according to the administration, was designed to “lead and shape financial innovation to promote prosperity, prevent abuse, and advance democratic values”.

Unfortunately, the order reflects a significant problem that has plagued the bitcoin field since 2008, namely, that it restricts cryptocurrencies to its position as a financial tool. In the over 5600-word order, blockchain technology, which lies at the heart of crypto and other technologies such as NFTs and Web3, is only mentioned four times. The phrase was only used in relation to regulation once, to request that the environmental impact of blockchain be addressed.

The attempt to regulate cryptocurrencies without considering the larger role they play as part of complex digital ecosystems shouldn’t be surprising. Governments around the world have proven themselves to be unable to understand the technology and keep up with it. Examples of this include Senator Ted Stevens’s infamous “series of tubes” metaphor when referring to the Internet or questions asked by lawmakers during Mark Zuckerberg and Sundar Pichai’s Senate hearings.

Because bitcoin is such an important aspect of blockchain technology, it’s critical to grasp the ramifications of rules that go beyond the financial sphere. This is not only in the best interests of the tech industry and customers, but also in the best interests of the government. With the emergence of web3 and other decentralized technologies, the government may find an important friend in blockchain as efforts to establish a CBDC and rein in big tech gain traction.

Nasdaq’s Global Markets Reporter Jill Malandrino and CFTC’s former Chairman J. Christopher Giancarlo sat with Linqto’s Chief Strategy Officer Karim Nurani to talk about “Government and Its Relationship to Crypto”. The panel, which took place during Grit Daily House at Consensus 2022, covered topics ranging from how crypto falls under a category of its own to the role a CBDC would play on the national economy.

If you missed the chance to attend Grit Daily House in person and to hear what these panelists have to say about this topic, worry not. You will be able to watch the panel in the video below and find our other panels on Grit Daily’s official YouTube Channel.

At Grit Daily, Juan Fajardo works as a News Desk Editor. He is a software developer, a tech and blockchain enthusiast, and a writer who has worked on various initiatives in each of these fields. He is a jack of all trades who was born in Bogota, Colombia, but now resides in Argentina after significant travel. Juan is a news desk editor at Grit Daily, where he covers everything linked to the startup scene, always with a new interest in mind and a passion for entrepreneurship.