Coinbase, a bitcoin exchange company, fired off roughly 1,100 employees, or about 18% of its staff as the crypto winter sets in 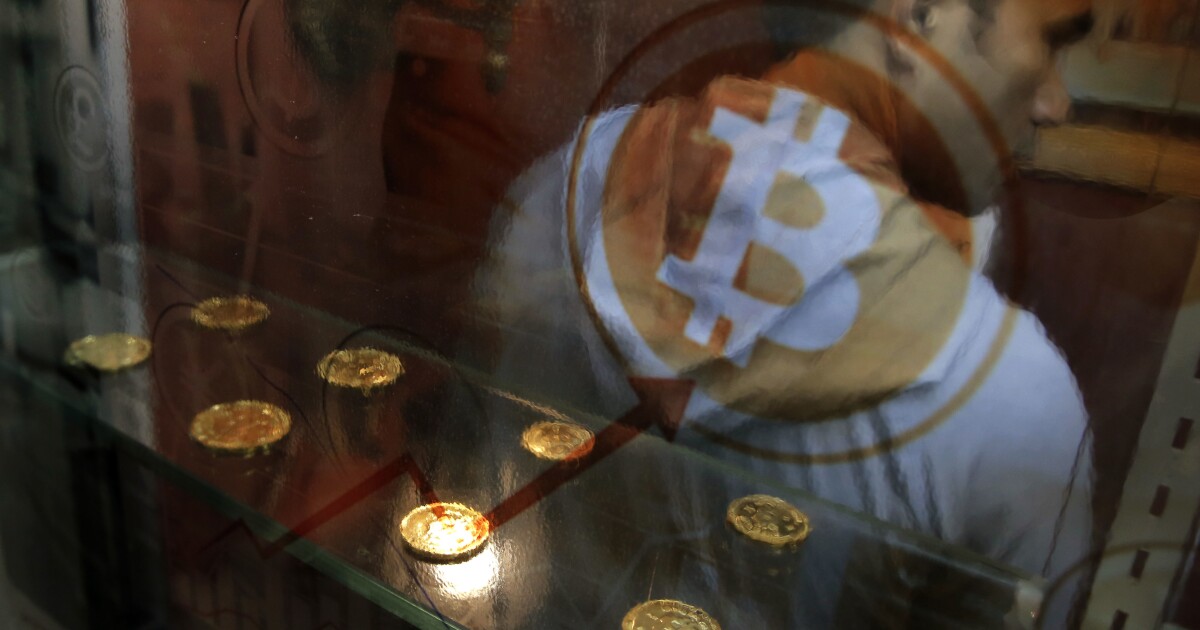 Employees who are laid off will get a baseline of 3.5 months of redundancy pay, plus two weeks for each year of service.

Coinbase stated on Tuesday that it will lay off 18 percent of its workers, signaling the growing crypto downturn that has seen hundreds of millions of dollars sliced off the total cryptocurrency market value.

Other cryptocurrency-related businesses, including rival exchange Gemini and lender BlockFi, have lately lost personnel, citing the coming of a crypto winter — a lengthy downturn — as the cause for the layoffs.

In a message he also posted on Medium, Coinbase Chief Executive Brian Armstrong said laid-off employees would be notified via their personal email accounts and immediately lose access to their company email accounts.He stated, “I recognize that removing access will feel abrupt and unexpected, and this is not the experience I wanted for you.” “Given the amount of employees with access to sensitive client information, it was the only practicable option to assure that not a single individual made a hasty decision that hurt the company or themselves.”

Coinbase had hired aggressively in recent years, with its workforce ballooning by about 1,200 employees this year. The company plans to lay off roughly that amount, ending the current quarter with about 5,000 employees. Until recently, the company didn’t acknowledge the arrival of a crypto winter, even though its shares have been dropping since it went public more than a year ago. They are down nearly 80% year to date, according to Bloomberg data.

Employees who are laid off will get a minimum of 3.5 months of severance pay, plus two weeks for each year of service.

After Bitcoin reached an all-time high in November, the cryptocurrency market began to decline. The collapse of the TerraUSD stablecoin and accompanying Luna token earlier this year wiped out billions of dollars in market value. Coin values have plummeted in recent days after cryptocurrency lender Celsius Network blocked withdrawals in what many believe was a bank-run-like occurrence.

Via this site Coinbase, a bitcoin exchange company, fired off roughly 1,100 employees, or about 18% of its staff as the crypto winter sets in

« Crypto News Today: Bitcoin Steadied Following Significant Depreciation, However the Cryptocurrency Markets Remain Downbeat
Why Bill Gates is Worried about Bitcoin – Slams Cryptocurrencies & NFTs, Claiming They are Based on the ‘Greater-Fool’ Theory »