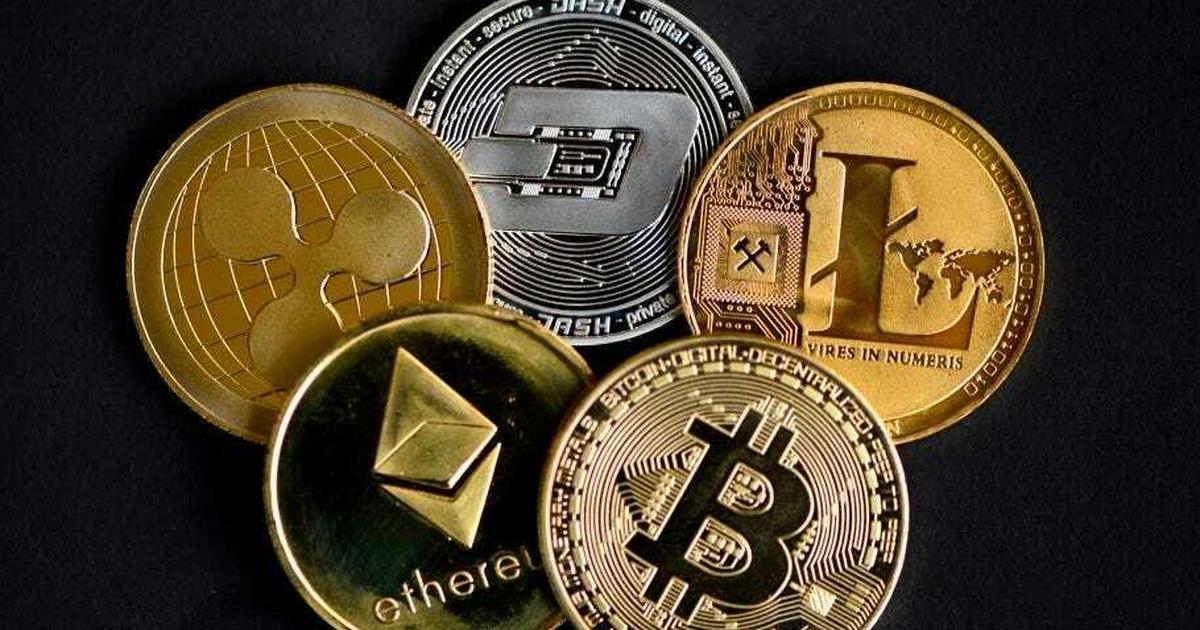 Since its inception in 2009, Bitcoin, as well as the numerous cryptocurrencies that followed, has been fraught with controversy.

The legal position of the digital currency differs significantly from country to country due to its high volatility, its usage in criminal operations, and the excessive expenditure of electricity to mine it. However, as more Africans adopt cryptos, the objections have intensified, resulting in a slew of new limits on their use.

Note: Implicit bans refer to those which prohibit banks or other financial institutions from dealing in cryptocurrencies or offering services to people or businesses that involve crypto.

« California Currently Rated No.1 Among the Biggest Crypto States in America According to a Research
Frax (FRAX) Crypto Stablecoin Token Share Price Levels Get a Neutral Rating This Sunday: Should Investors Get on Board? »